Friday Night is More Than Alright

Poor Friday. It’s so lonely. It laments, “What does Saturday have that I don’t have? I’m a weekend night too! I can offer everything that Saturday does, but no one seems to notice me.”

Yes, poor Friday. This year in my band has been offered 27 separate events both Corporate Galas and Weddings which we could not do because we were already booked. Most of these offers were for Saturdays. These weren’t people just asking about pricing etc., these were quite real offers from those who wished to book my band, yet we could not accommodate them. While I am honoured to receive so many calls and emails from those wishing to book us, I am saddened that there was so much opportunity lost because so many were choosing the same dates as others.

I started mentioning this to some of the hotel Banquet Managers and also some Event Planners and I heard the same story. So many people are trying to book events on the high season dates usually on a Saturday. This greatly diminishes the chances for a Corporate Event or Wedding to get the banquet facility or the band or photographer etc. that they would like, and they sometimes have to settle for 2nd best. Sometimes even 3rd or 4th best. Not good. I know that some vendors can service multiple clients on the same day. I don’t know about you but I don’t want to be client number 5 or 10 on a special day that I am planning.

Worse than that, many of these offers were for charities that need many people to attend to have a successful event. I know that there are many wonderful philanthropic people in Manitoba, but there is a limit to their numbers. Thus because so many events and fundraisers are scheduled for a Saturday, many people who would attend and donate to both have to make a choice of which event to attend, causing the event not chosen to lose out, along with not getting the top Hotel, or Band, or Photographer etc. for their gala.

Almost every banquet manager, event planner or photographer that I spoke with all said the same thing; “It’s too bad that clients don’t consider Fridays as a viable option rather than just Saturdays. Fridays would offer so much more freedom for them, and allow us to service many more clients who would like to hire us.”

For example, this year my band The Danny Kramer Dance Band received 4 legitimate offers for September 13, and 5 offers for December 13, 2014. Both of these were for Saturdays. A few of these were for Weddings and the rest were for corporate events. Some of the clients voiced the fact that they didn’t get the banquet hall or hotel that was first on their list, but they were going ahead anyway so we couldn’t perform for them. Now I do offer a second band called Groovesound  (I will Blog about that in more detail soon) but we were their first choice and we couldn’t entertain for their event. It is possible that with such competition for the charitable dollars, and such high competition for the top vendors, that these events may have been less than they could have been.

I believe that a simple solution is right at hand: Fridays

Think of this. There are only approximately 52 Saturdays in the whole year. We can say that at least 12 or more of those are not desired such as ones the weeks just before or after Christmas and New Year’s Eve. Corporate parties don’t often happen in the summer and especially during long weekends. It’s possible that there are only about 30 -35 or so very desirable Saturdays that everyone wants. Huge competition for those days and yet Fridays for the most part sit quite empty. If you chose to have your wedding or corporate event on a Friday your whole planning can become easier, you can have much more choice of the very top vendors like my band to choose from, and you will have much less stress as you plan everything.

In fact it is possible that if you asked a vendor for a bit of a price break if you book a Friday, in many cases they will say yes! More people may attend your Wedding, more people will buy tickets and raise more money for your fundraiser, and more folks can attend your Corporate Event whether it’s a Graduation, Anniversary, Dance Party, Team Building concept, Live Band Karaoke show, Awards Show, Golf Tournament, Dance Party and of course many more themes.

So yes, Friday is more than alright and I hope you will consider that day to really help you plan your event exactly as you envisioned without making compromises as you are scrambling to get the same Saturday that everyone else wants. You deserve the BEST event that you can envision so don’t compromise and let’s help poor Friday feel good about itself again.

If you are looking to book the top Wedding Band and Corporate Entertainers in Manitoba, look no further than the Danny Kramer Dance Band. BOOK EARLY to secure this band for your event. 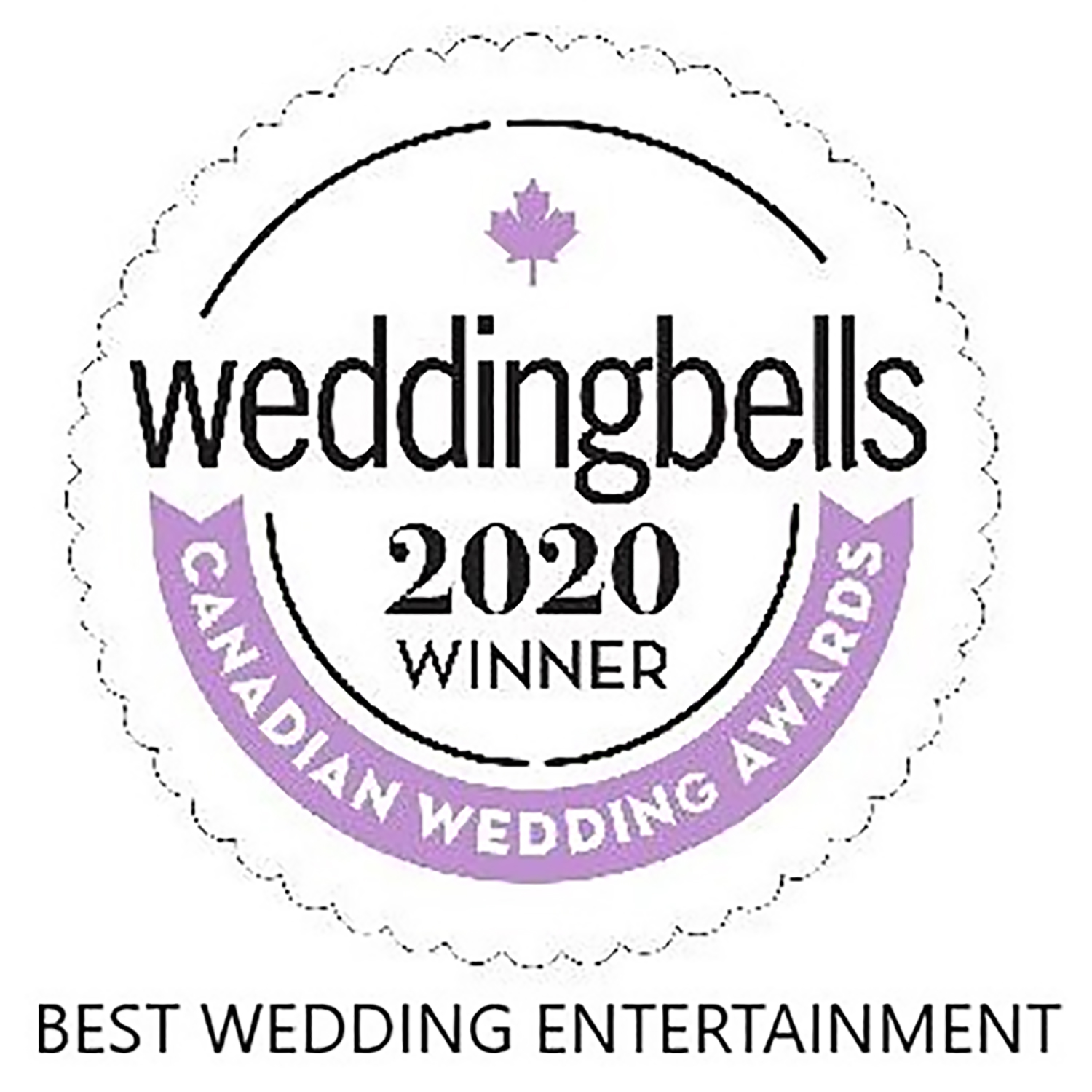 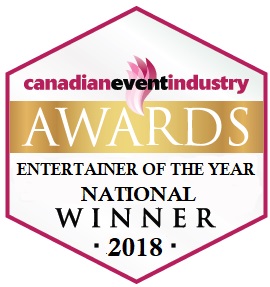 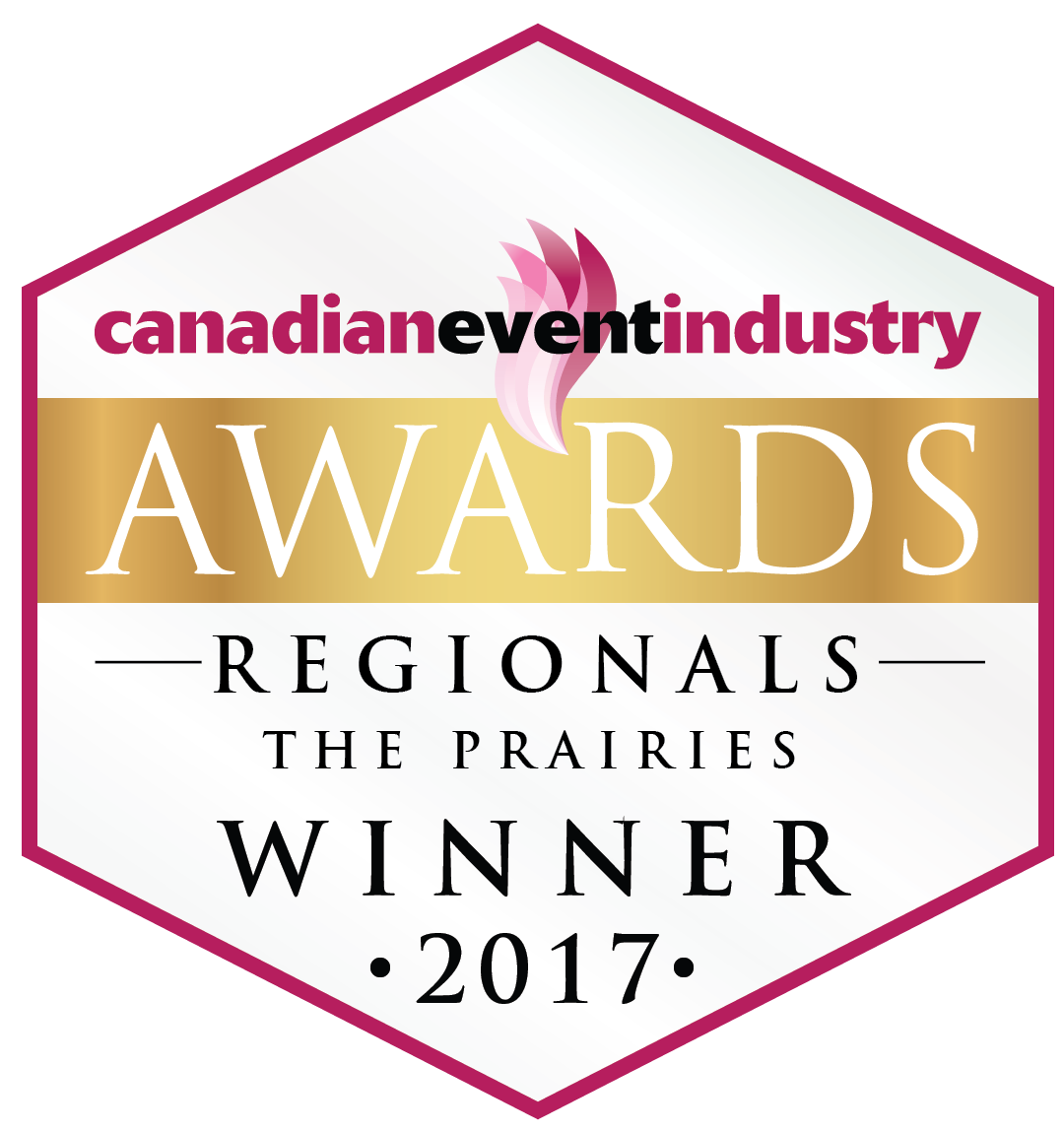 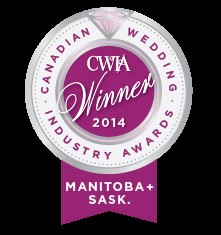 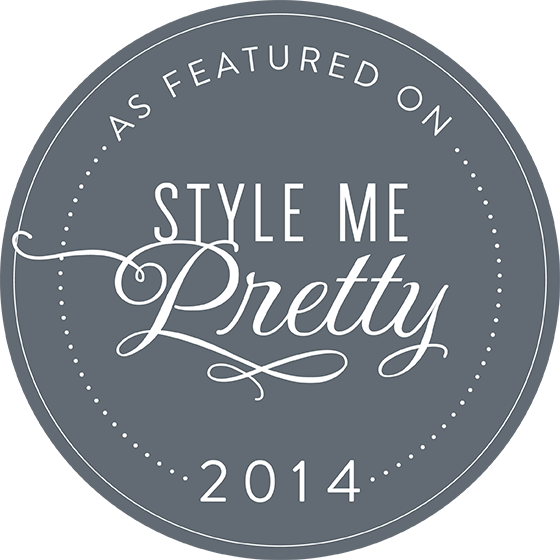 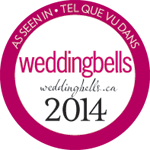 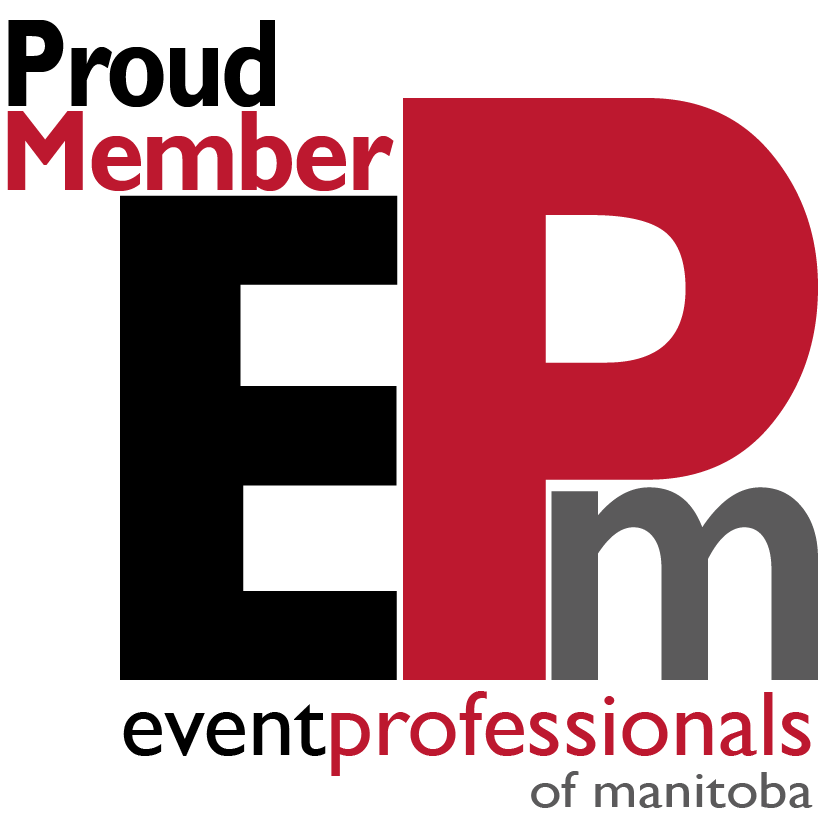